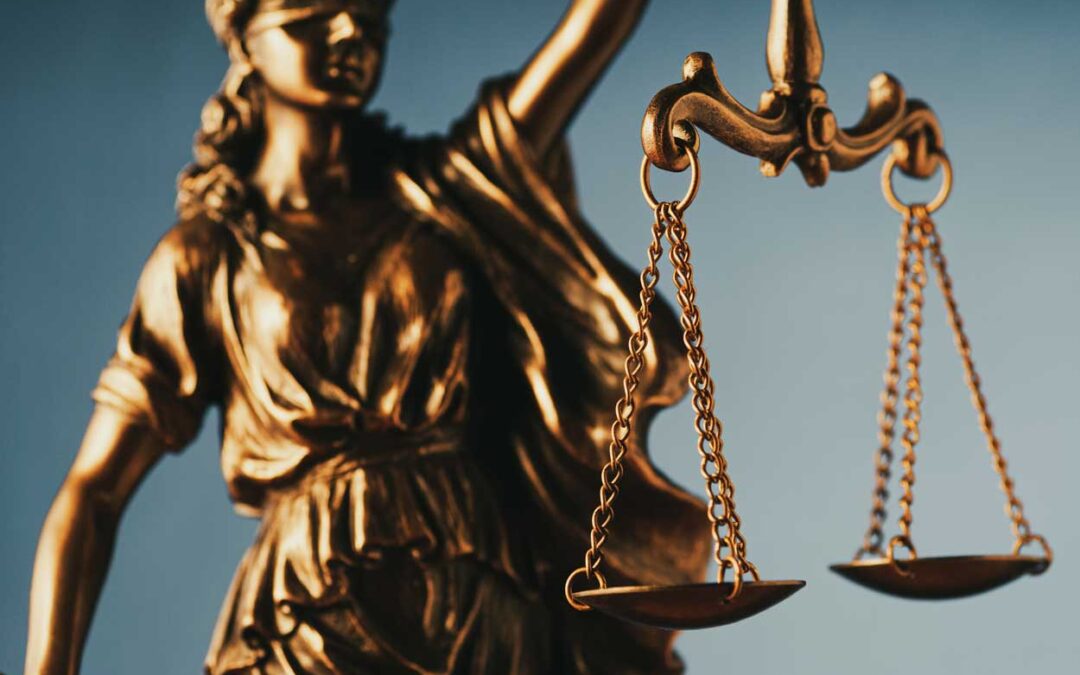 There is a Motion to Set Aside Ms. April Hanson’s Direct Contempt Charge. Ms. Hanson discovered FreeWyoming23.com and reached out to us. Our team unanimously agreed we should try and help her.

For some background, Ms. Hanson was held in Contempt when she appeared for jury duty, and she wasn’t wearing a mask.

She made into the courtroom, and then was pointed out. She was asked to wear one and politely declined. After being held in a conference room for approximately three hours, she was brought back before the Court. Then, she was held in Direct Contempt after politely declining to wear a mask again.

She was fined $500 or in the alternative she could do three hours of community service to work off the fine. We will keep you updated on this case as well.